For those situations where it is impractical or too expensive to provide a cabled ethernet connection between two or more locations then a wireless ethernet bridge may be the answer.

In such situations a wireless bridge would perform exactly the same function as an ethernet network cable.

There are two types of wireless ethernet bridge: a local internal bridge; and a long distance external point-to-point (or point-to-multipoint) bridge.

A long distance wireless bridge can operate over distances of several kilometres and can therefore be used as a very cost-effective alternative to renting an expensive private circuit from a telecommunications service provider.

In the paragraphs below we consider how both types of wireless bridge could be deployed instead of a cabled or private circuit solution.

In the home an internal wireless ethernet bridge could be used (for example) to enable connection of a television set or games console to the internet in situations where a cable connection is impractical.

In business premises a wireless ethernet bridge could be used to provide network access to an area that has not been cabled.

A wireless ethernet bridge designed for home use would usually have multiple network sockets. This makes it possible to connect several devices such as a television, a set-top box, a media player and a games console using the same wireless bridge. The diagram below shows a Wireless Bridge serving 4 x wired devices via a wireless connection to the main router.

Some wireless ethernet bridges also include a wireless access point and can therefore be used as a repeater since they create another area of wireless coverage.

The disadvantage of a repeater is that they usually have only 1 x wired network socket which means that a small network switch would be required in order to serve additional wired devices.

Nevertheless, a pair of HomePlug devices perform the same function as a wireless ethernet bridge in that they create a network connection without having to install any network cabling.

An external wireless ethernet bridge is the same conceptually as an internal wireless bridge except that the distance to be bridged is usually far greater and the equipment has to be more robust and usually weather proof.

WDS is more efficient and secure when there is no need for the router end of the bridge to function as a wireless access point.

It is possible to bridge distances of several kilometres using wireless equipment with high-gain directional antennae. However, in such cases it is necessary to have a line-of-sight between the two locations.

Premitel can give advice on the design of long-distance wireless bridges and supply and install appropriate equipment whether your requirement is an external wireless bridge to connect two premises 10 meters apart or 10 kilometres apart.

Get in touch with us if you have a specific requirement or if you wish to discuss how your business could make better and more cost-effective use of its existing telecommunications and internet infrastructure and services. 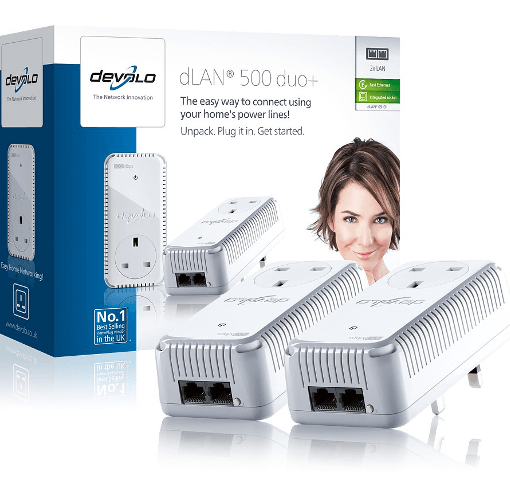 HomePlug devices use standard mains electrical cabling to transmit data and present the data to terminal equipment as a standard ethernet or wifi connection.

Broadband is increasingly offered over standard telephone lines at speeds advertised as “up to 20Mbps” even though no-one can actually achieve that speed.

An ethernet cable connection to an additional WiFi wireless access point is the best way of boosting wireless coverage. 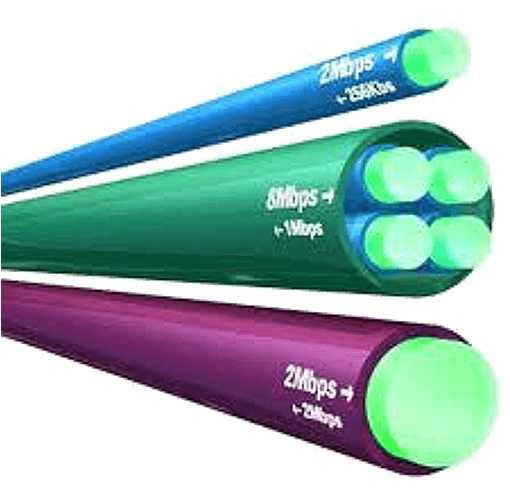 A private telecommunications circuit is used to connect two or more premises to give a required quality of service and/or to save costs.