There are occasions when a device (eg a VoIP phone, a server or another router) that is connected to a LAN interface of a Mikrotik router requires a public IP address.

Ideally the Mikrotik router should be able to route connections from such devices without the inefficiencies of network address translation (NAT).

There are step-by-step guides for Draytek routers on how to assign public IP addresses to LAN interfaces without NAT, but I could not find anything similar for Mikrotik routers.

There are plenty forum topics on this subject, but as with many Mikrotik forums there is no straightforward guidance.

I recently had to figure this out for myself and managed to get it working.

Hopefully my pain is your gain with the step-by-step guide below:

Step1: Ask your ISP for a Subnet of Public IP Addresses

When requesting a subnet of publicly routable IP addresses from your ISP you should ask for one more usable IP address than you need for the devices that you want to connect.

The reason for this is that one of the IP addresses is required for the LAN interface gateway on your Mikrotik router.

In my situation I only needed one IP address for a VoIP phone, so I asked for two public IP addresses.

The next step is to assign your public IP addresses to the interface to which your device will be connected.

This could be Bridge, LAN or VLAN depending on your particular set up.

In my case I required my VoIP phone to be on VLAN 100.

You also need to decide what IP address is to be assigned to your interface and what addresses are to be used for your device(s).

The Mikrotik script for achieving this is:

The /30 subnet mask is essential as I discovered after some trial and error.

This script automatically creates an IP route as follows:

You will probably have a firewall rule that allows connections from your private subnets to the internet and drops everything else.

You will therefore need to create a rule to allow connections from your public subnet.

This is the script that I used:

My WAN interface is ether1.

To configure your Mikrotik router to assign the IP address by DHCP you would use the following scripts:

If you had a large subnet you would increase the DHCP Pool range accordingly.

That should be all there is to it. 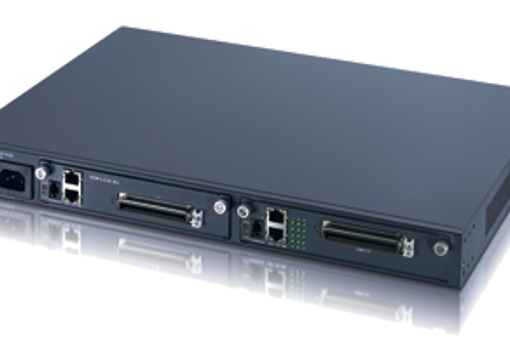 We used a mini-DSLAM that was designed to provide internet connectivity in tenanted premises for up to 48 endpoints using existing telephone cabling. 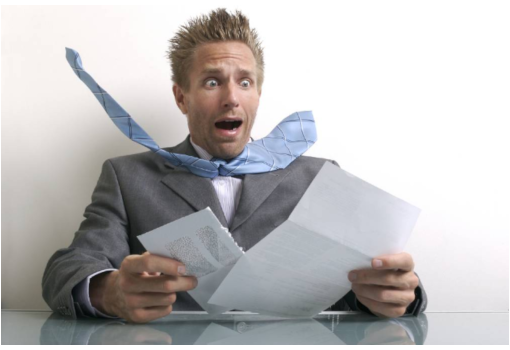 When the monthly bill for phone & internet services arrives most business owners or directors just shrug their shoulders and pay up. 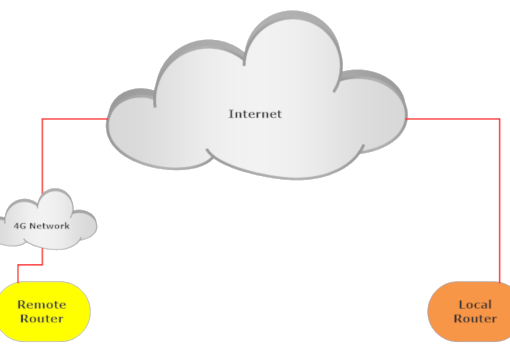 The traditional method of implementing a connection to a remote router and to devices on the LAN behind the router is to use port forwarding or a VPN.

This method is not possible with most 4G connections as these use a technology called CGNAT which allocates dynamic private IP addresses to 4G connections. 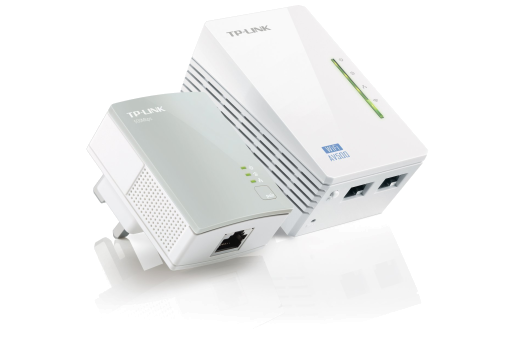 If the the annexe is served by mains electrical power from the main building then HomePlug could be the best option for providing internet connectivity.