Bjorn Borg Retail’s UK head-office is in central London. Their UK Managing Director had previously had assistance from Premitel when he was with Pringle of Scotland.

He asked Premitel for advice on Bjorn Borg Retail’s requirement for a new phone system to support the growth in their business and the consequent growth in staff numbers and phone calls.

His preferred option was for cordless handsets for all staff.

Rather than install a traditional phone system our recommended solution was a hosted VoIP system with cordless handsets.

With this solution there would be no need to supply and install any on-site phone system equipment apart from the cordless base that would be connected to their internet router.

The cordless system that we provided was the RTX 8660 base with RTX 8630 handsets. 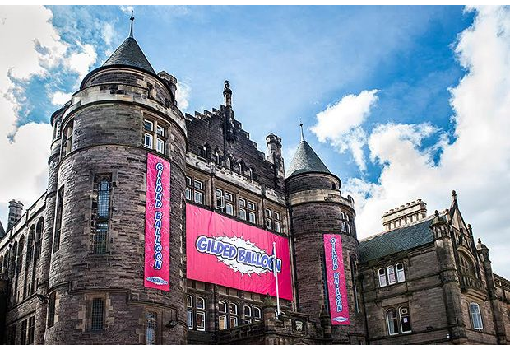 GB Festivals is an entertainment company whose most famous production is at the iconic Gilded Balloon Edinburgh Festival Fringe venue at Teviot Row House on the Edinburgh Universtity Campus in the centre of Edinburgh. 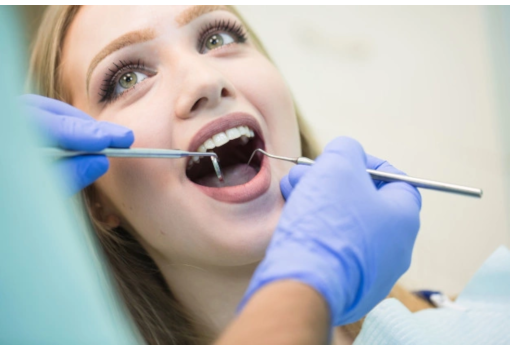 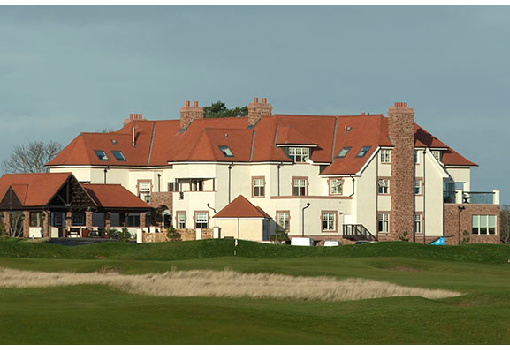 Located on the Archerfield Estate on East Lothian’s famous golfing coastline, The Renaissance Club comprises a championship-standard golf course and Clubhouse together with luxurious guest bedrooms and facilities to match.

Premitel upgraded the site phone system with a hosted VoIP solution and are currently in the process of upgrading the guest and staff WiFi network so that it securely covers the whole site. 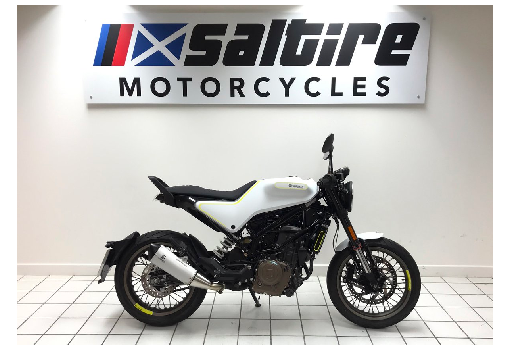 Based on the west side of Edinburgh, Saltire Motorcycles is a one stop shop for everything to do with motorcycles.

We use cookies to ensure that we give you the best experience on our website. If you continue to use this site we will assume that you are happy with it.Ok